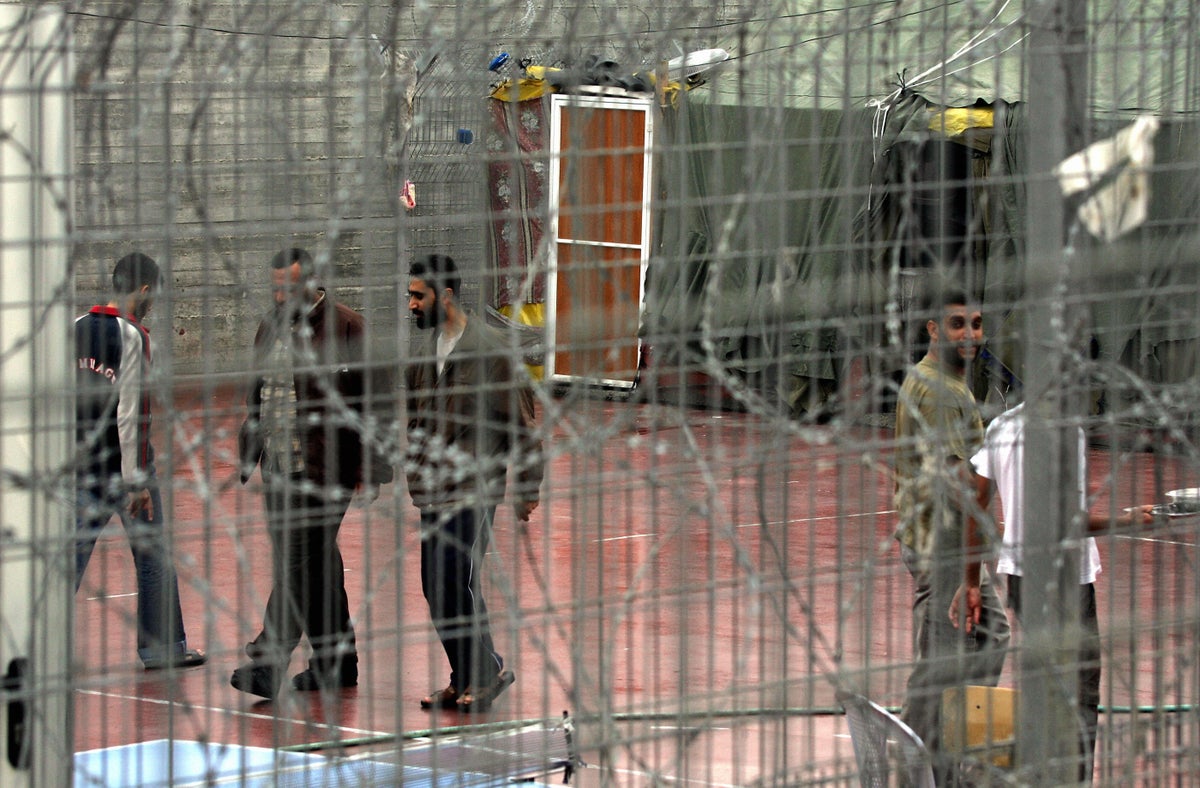 On August 18, the Israeli occupation forces raided and closed the offices of seven Palestinian civil society organizations in the West Bank, including the offices of Addameer, the prisoners’ rights organization for which I was working as a lawyer.

The targeted civil society organizations include some of the most important human rights groups and grassroots organizations in Palestine, such as Al-Haq Foundation, which documents human rights violations and seeks accountability for Israeli crimes in international forums, and the Union of Agricultural Work Committees, which helps farmers. and Palestinian communities made vulnerable by Israel’s destruction of agricultural land and infrastructure.

These developments are the latest stage in a long-standing Israeli policy to sabotage the development of democracy and Palestinian civil society, in order to prevent resistance to their settler colonial policies.

After the end of the First Intifada and the Oslo Accords in the 1990s, organized Palestinian political life under occupation weakened, in contrast to the massive increase in NGOs that depended on conditional funding from European and other foreign donors.

But even NGOs whose focus is on documenting human rights violations and initiating accountability processes are now being criminalized by the Israeli occupation authorities as “terrorists” and closed down.

See also  How to update the latest expired Whatsapp version

It is a crackdown that escalated during the presidency of Donald Trump, in the context of US-Israeli efforts to advance the so-called “deal of the century” and to silence voices opposing the deal whose goal as a political project is to end the quest for Palestinian national rights.

What we are witnessing, then, is an Israeli attempt to finally crush the Palestinians and their struggle, dry up the issue of any collective political content and turn us into fragmented and individual “humanitarian” or economic issues.

My life experience confirms this path. First, the Israelis banned my work as a student activist, and I was arrested several times and held without trial. I was once held for three years before being convicted by a military court that human rights groups have repeatedly condemned for a lack of due process – and a conviction rate close to 100%.

After my release from prison in 2011, I retrained as a lawyer, focusing my work on political prisoners to provide legal and moral support to them and their families, despite the fact that the Israeli colonial military court system proved to be lacking in any kind of entitlement. Operation and racism when ruling the Palestinians.

But even this has been criminalized by Israel. My family has been deported and repeatedly harassed, espioned, arrested and detained again without trial (since March of this year) in the Israeli prison from which I am writing this article.

On 4 September, the Israeli occupation authorities renewed – cruelly and at the last minute – my administrative detention for the second time, based on “secret information”, and extended my arbitrary detention until 4 December.

Ultimately, Israel wants to get the Palestinians out of our land by any means, and it seeks international silence to achieve this goal. We see this goal progressing routinely – as in the Jerusalem neighborhoods of Silwan and Sheikh Jarrah, or Masafer Yatta in the West Bank.

To keep up with the latest reviews and comments, sign up for our free weekly Voices Dispatches newsletter by click here

Joe Biden still has to reverse many of Trump’s most outrageous policies, or do anything to steer US policy away from Israeli fascism. Meanwhile, although European countries have expressed concern about the latest developments, they have not done anything substantive.

Instead, they continue to trade freely and strengthen relations with Israel, just like France – the country of which I am a citizen, which still does nothing for my freedom.

Indeed, it is extraordinary how weak the efforts of the French government are in my case. One of its citizens, arbitrarily detained by a military court abroad for several months, was targeted for unlawful deportation.

However, the Israeli end game will remain elusive as long as we Palestinians are still here, we still hope, and we continue to resist the injustice committed against us.

Salah Hammouri is a Palestinian lawyer and human rights defender

This article was modified on September 23, 2022 to include information about the author’s conviction by a military court.

Are you a recent graduate? These are 5 trusted job seekers apps for you